I value that 1-to-1 style, and focus on my client’s needs in the short-term, as well as long-term.

Anthony Coppola purchased his first Macintosh computer, a Mac IIci in 1989 after owning IBM PC’s since they debuted in 1981, changing his life and career.  In 1991 he secured a job as a software test engineer at Digital Equipment Corp testing Macintosh products for use in large enterprise networks.

From there he moved to Avid Technology testing their famous line of video, film, and audio editing tools used in the making of Hollywood films, TV show and recording studios.  Anthony was one of the first employees hired at the new Apple Store Northshore, the first in New England and 6th store to launch, as one of the first experts hired.

In 1997 Anthony opened a part-time consulting business, serving residential clients in need of help with Macintosh.  In 2008 Anthony left  the world of corporate software engineering to run Coppola Consulting full-time.  Anthony has supported clients in business as well as in-home with his friendly and patient demeanor that his clients love.

WHAT IS THE CLOUD?

WHERE IS MY DATA STORED?

DO I NEED TO UPGRADE MY HARDWARE?

I love helping people, and showing them to do unique things with their toys.  I enjoy seeing the look on their faces when they’ve learned how to get more work down, or save time with their Apple devices. 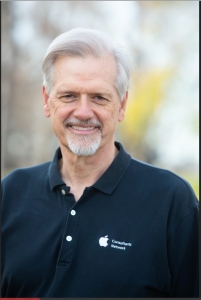 Let me help you or your business be more productive. 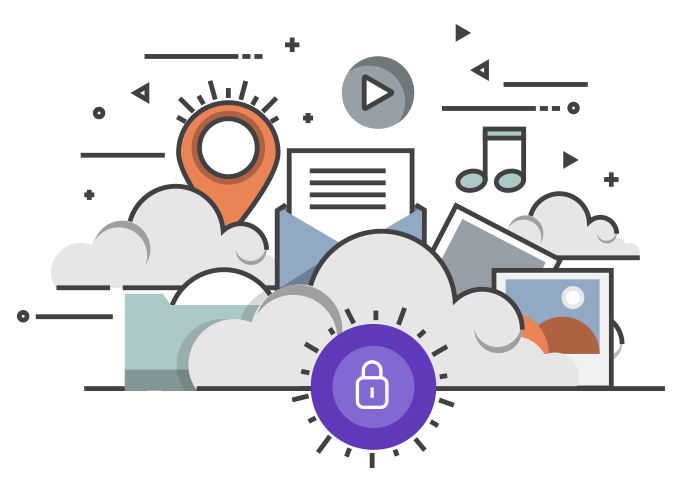